On December 9-13, 2013 there was Astroinformatics 2013 conference in the beautiful city of Sydney in Australia. The conference was organized by CSIRO Astronomy and Space Science (CASS).

During the conference I had a presentation which for the first time presented features of the BEANS software. The example data for the presentation were taken from globular cluster simulations made with the MOCCA code. 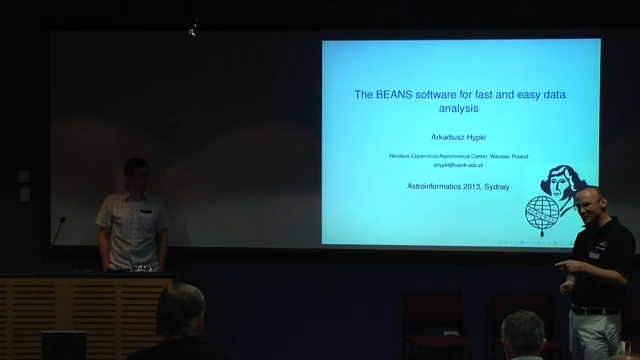 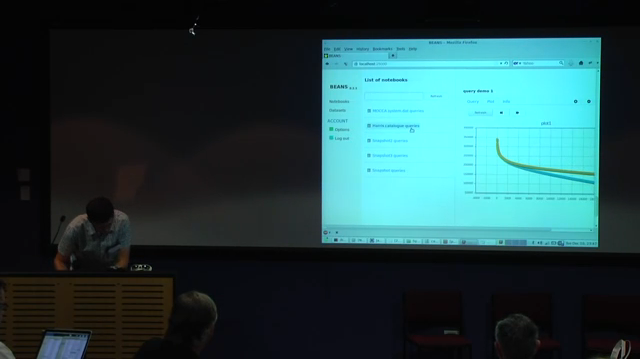 There are still some things to be finished before the first release of the BEANS software. However, I gathered many valuable comments during the conference, which already helped a lot and allowed me to prepare a better roadmap for the BEANS development.

The first public release is comming!

The first public release The publication about the BEANS software was submitted to a journal. Now it is time…